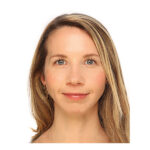 Anne Clary is a Ph.D. candidate at the Graduate School of Politics at Westfälische Wilhelms-Universität in Münster, Germany. She has a master’s degree in international development from the University of Bristol in England. 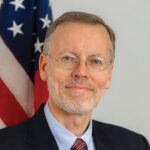 W. Brent Christensen serves as the senior policy advisor at the Daniel K. Inouye Asia-Pacific Center for Security Studies in Honolulu. He has been in the U.S. Foreign Service for more than 30 years with extensive experience relating to Taiwan and China. 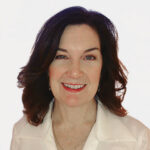 Theresa Fallon is the founder and director of the Centre for Russia Europe Asia Studies in Brussels. She is a member of the Council for Security Cooperation in the Asia-Pacific, the Loisach Group, the Centre for European Policy Studies task force on artificial intelligence and cybersecurity, and the nonprofit National Committee on U.S.-China Relations. 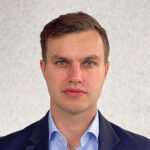 Dr. Jan Famfollet is a supervisory board chairman of the European Values Center for Security Policy and an analyst for the Ministry of Finance of the Czech Republic. He holds a Ph.D. in international economic relations. 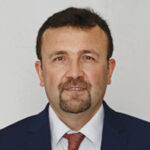 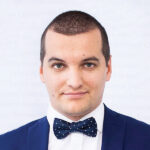 Jakub Janda is director of the European Values Center for Security Policy in the Czech Republic. He specializes in the response of democratic states to hostile disinformation and influence operations. He is a member of the Active Reserves of the Czech Armed Forces. 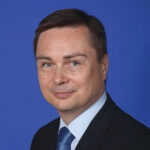 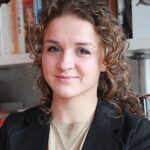 Susanne Kamerling is an associate fellow at the research group War, Peace and Justice at the Institute of Security and Global Affairs at Leiden University in The Hague, Netherlands, and a senior program manager at the university. She is a former manager of research for the Asia-Pacific Research and Advice Network. 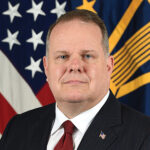 Heino Klinck is the founder of Klinck Global LLC in Virginia in the United States, a strategic advisory firm specializing in international defense and security policy, government relations and strategic planning. He served as the U.S. deputy assistant secretary of defense for East Asia from 2019-21. 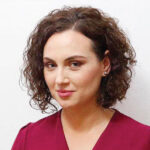 Fatjona Mejdini is a field network coordinator specializing in the Balkans for the independent Global Initiative Against Transnational Organized Crime in Geneva, Switzerland. She has a bachelor’s degree in journalism from Tirana University and a master’s degree in public administration. 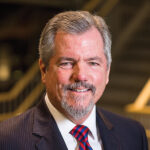 Michael Ryan served as deputy assistant secretary of defense for European and NATO policy after a career in the U.S. Air Force and the U.S. Senior Executive Service. He served at NATO headquarters, the U.S. Mission to the European Union, U.S. European Command headquarters and the Office of the Secretary of Defense. 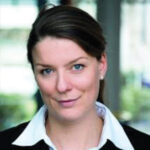 Dr. habil May-Britt U. Stumbaum is team leader for Project Asia Pacific Security at the Bundeswehr Universität Munich and former head of the European Union’s Asia-Pacific Research and Advice Network. 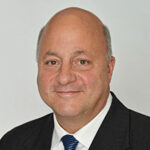 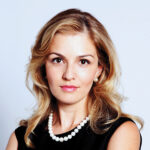 Dr. Valbona Zeneli is a professor of national security studies and chair of the Strategic Initiatives Department at the Marshall Center. She is a Europe Future’s nonresident fellow at the Institute for Human Sciences in Vienna (IWM) for the academic year 2021-2022, focusing on Chinese interests in the Western Balkans.