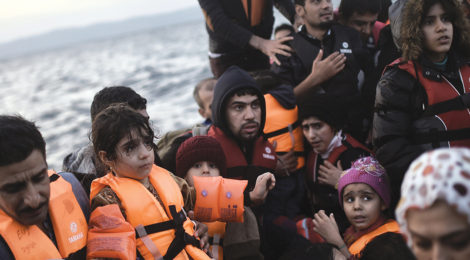 Migration as a phenomenon is not new; it has been ongoing for thousands of years and will likely continue for various reasons: civil wars, persecutions, poverty and natural catastrophes. But Europe must define what type of migration is acceptable and what isn’t. The real problem in Europe is illegal migration. We can’t make illegal migration legal, but we can better regulate migration and encourage the use of legal channels.

As we honor the 30th anniversary of the Schengen Agreement, signed in Luxembourg in 1985, Europe is debating the pact’s continued validity. I firmly believe that the problem is not Schengen; it’s a great accomplishment for Europe, and any thoughts of abolishing Schengen would simply be wrongheaded. The European Union, supported by Schengen, comprises an area of freedom, security and justice for European citizens and third-country nationals who enter legally.

After 21 years of dealing with migration and sea border management— much of that time in senior level positions in the Greek Ministry of Shipping and Maritime Affairs and at the EU border control agency Frontex — I have only one proposed solution to Europe’s current migration problem: Isolate refugees and economic migrants from organized criminal networks. This should be done by organizing asylum for refugees and residence permits for economic migrants in EU embassies in certain third countries. The key is to promote the use of legal, rather than illegal, channels for migration. 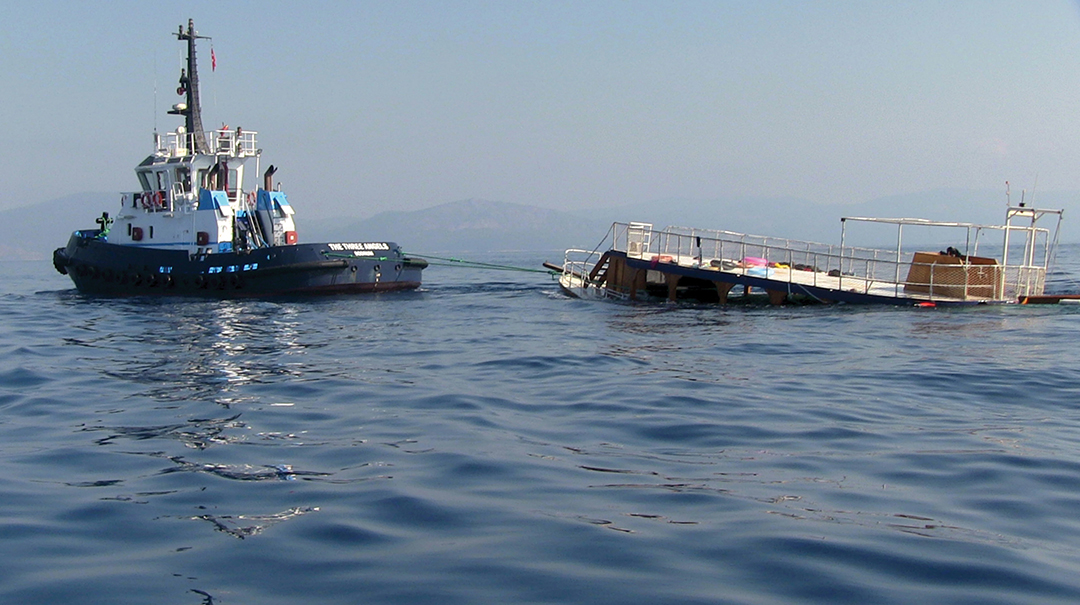 A sinking boat is towed to the Turkish shore in September 2015 after 22 migrants drowned in the Mediterranean Sea. [REUTERS]

At first glance, this policy change seems ambiguous and risky and underestimates the dangers and challenges of implementation. For example, some would assert that it’s difficult to separate refugees from economic migrants. But we are doing it already in the EU with the help of screeners, debriefers and interpreters. Some would say we need to arrange for the appropriate infrastructure in EU embassies, as well as hire experienced staff to handle the submissions and documentation. This can be done with the cooperation of third countries and staffers with appropriate experience.

Additionally, there is concern that such a policy would create a “pull factor” for more refugees and economic migrants to travel to Europe. However, it can be argued that they are coming anyway, illegally and in the thousands. Furthermore, since Europe cannot integrate and accommodate half of Africa and Asia, this policy could not apply to all refugees and economic migrants willing to come to Europe. Therefore, criteria must be applied, such as those described in the European Agenda for Migration 2015 announced by the Commissioner on Migration and Internal Affairs Dimitrios Avramopoulos in May 2015.

The following example shows the advantages of such a policy:

A refugee from Mali flees his country to join his family in France. He must use organized criminal networks to reach an African departure country (e.g. Morocco, Algeria, Libya, or Egypt). When he arrives in the last-departure African country, the refugee will be forced to risk his life aboard an often unseaworthy vessel to make the perilous journey across the Mediterranean, and if he doesn’t die at sea, he will reach southern Europe (Spain, Italy or Greece).

Being a refugee destined for France, he will not ask for asylum in any of these three countries to avoid being stuck there as his claim is examined. Instead, he will again engage organized criminal networks and use their “facilitation services” to reach France. The refugee will again risk his life at sea, or even later at the “green (land) borders,” and be fully exploited by the organized criminal networks to reach his destination.

There is a better and much safer way. The following is what the journey would look like using my proposal to promote migration through legal channels:

The refugee flees Mali and goes to the French Embassy in Dakar, Senegal, where he applies for asylum and waits until his claim is examined. If the refugee is granted asylum, he gets a one-way flight from Dakar to Paris. By doing so, he avoids being exploited by organized criminal networks outside or inside Europe and would not risk his life in a perilous sea voyage from Libya. This example could apply to Asian countries as well, although the details would differ. 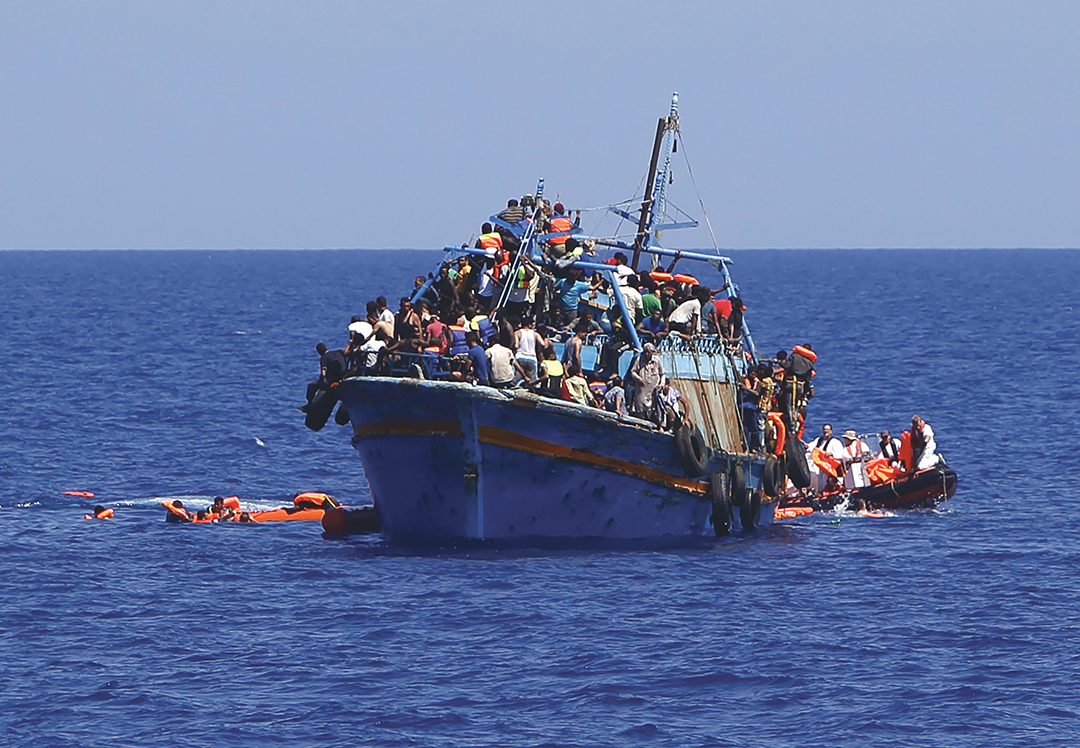 A boat overloaded with migrants is rescued off the coast of Libya in August 2015. [REUTERS]

The plight of refugees is a top priority for Europe now. The Mediterranean has become the deadliest sea in the world; during 2015, more than 3,000 migrants drowned there. The policy I propose could also apply to economic migrants but with one basic difference: the reinforcement of the EU return mechanism for overstayers or those who enter the EU illegally. This action should not give the impression that Europe “closes its doors” to economic migrants, but sends the message that migration has to be regulated so that such migrants enjoy the privileges of freedom, security and justice as Europeans do.

This policy will not yield immediate results; it will take time. But I am fully convinced that this is a strong message Europe must send. The exclusive use of suppression and law enforcement measures hasn’t dealt effectively with the migration problem.

We need to make great efforts to rescue refugees/economic migrants in danger at EU maritime borders where we cannot always react in time. It would make a powerful statement to end this revenue stream for organized criminal networks by steering refugees/migrants toward legal channels.

In the coming months, the issue of migration will test the unity and tolerance of Europe’s social fabric as well as the decisiveness, flexibility and political willingness of EU politicians and high-ranking officials to devise viable and enduring solutions.